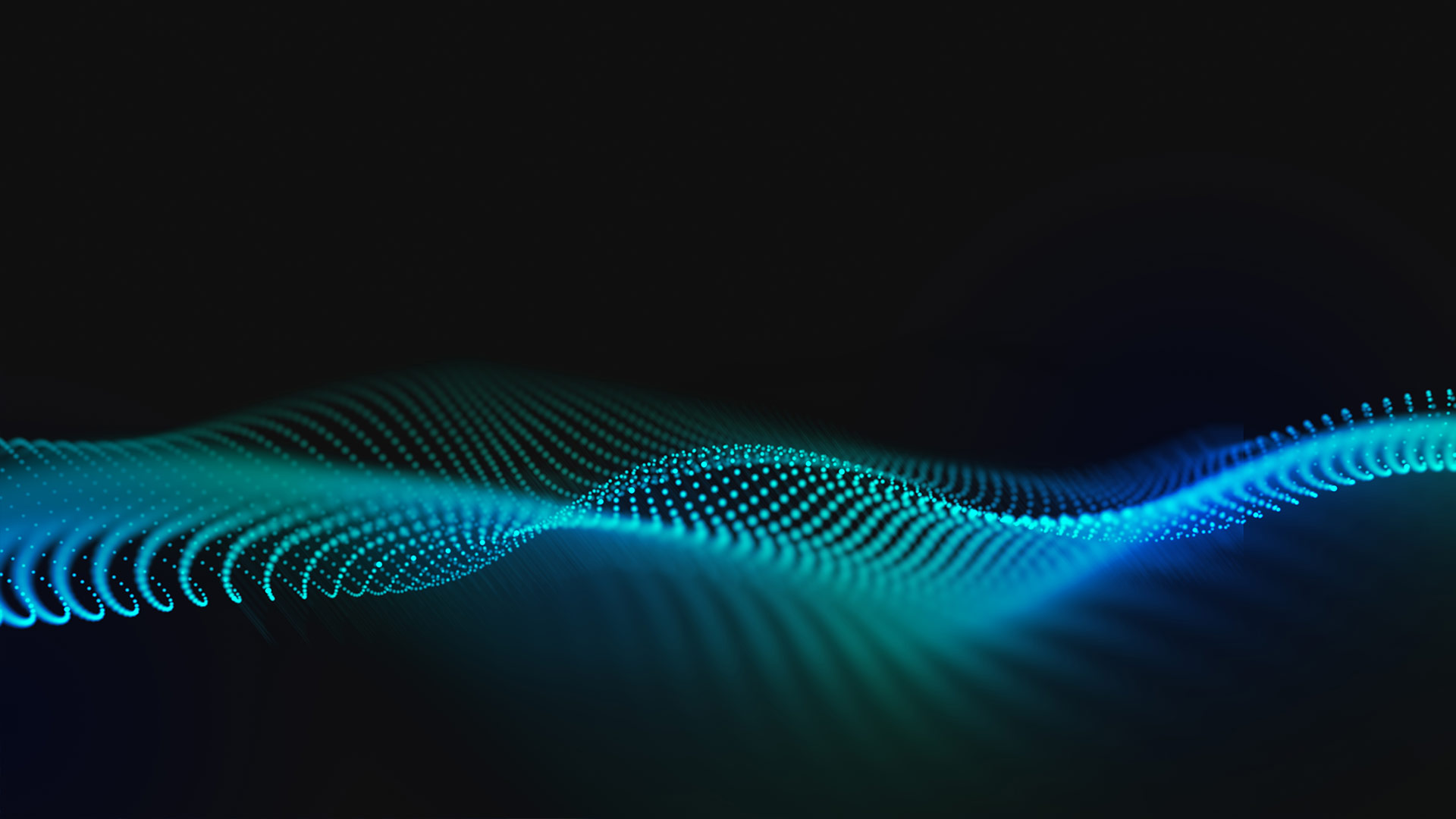 The Linux Foundation currently hosts 9 of the 10 largest open source networking projects — a set of thriving global communities, such as ONAP, OPNFV, OpenDaylight, FD.io and others which together form the new networking stack. As a foundation, we believe in harmonization between open source and open standards with an eye towards supporting a range of emerging, network-dependent initiatives. As such, we are proactively working to bring communities with shared goals together to offer more value to those communities as well as to our members participating in multiple projects.

In the four years since OpenDaylight kicked off the open source networking revolution, innovative groups of developers from a range of backgrounds have developed open source offerings at every layer of the stack. It is now time to provide avenues for greater collaboration between those projects, as well as related projects and communities across the ecosystem. Therefore, we are creating a combined administrative structure, The LF Networking Fund (“LFN”), a platform for cross-project collaboration.

LFN will form the basis of collaboration across the network stack, from the data plane into the control plane, to orchestration, automation, end-to-end testing, and more. With 83 member organizations, it has the participation of:

Participation in LFN is voluntary; each networking project decides for itself whether and when to join. Under this new initiative, each of the projects will continue to operate under existing meritocratic charters, maintaining their technical independence, community affinities, release roadmaps, and web presence, while staff and financial resources are shared across member projects, via a unified governing board.

The six founding projects of LFN are:

What we can expect to see under this shared governance model is increased community collaboration focused on building a shared technical investment (without risk of fragmentation), while also providing space for inter-project architectural dependencies to flourish (e.g., multi-VIM collaboration, VNF onboarding, etc.). In addition, LFN enhances operational efficiency among existing communities by enabling projects to share development and deployment best practices and resources such as test infrastructure, and to collaborate on everything from architectural integration to industry event participation.

Following the example of the Linux Foundation’s Cloud Native Computing Foundation, LFN will bring similar cohesion to networking communities that in many cases are already working together. Over the past five years, LFN projects have dramatically accelerated networking innovations; together, they will enable data networking advancements at an unprecedented rate for decades to come.

For more information on the The LF Networking Fund (“LFN”), please visit our new website, which includes information on governance, membership, the new charter, and more.

Join us at the largest open networking & orchestration event of 2018

We also invite you to join the open networking community at Open Networking Summit North America, March 26-29 in Los Angeles, where we will highlight the collaboration and innovation from LFN’s technical projects that is breaking new ground for end users on their journey towards adoption and deployment of open source networking. ONS will also feature the ONS LFN Developer Forum, a 1.5 day developer-focused forum that takes place prior to the ONS conference. There will be a cross-project plenary, and mix of presentation sessions and opportunities for breakout meetings/hacking in several rooms. Tracks are being programmed through the LFN project technical communities.