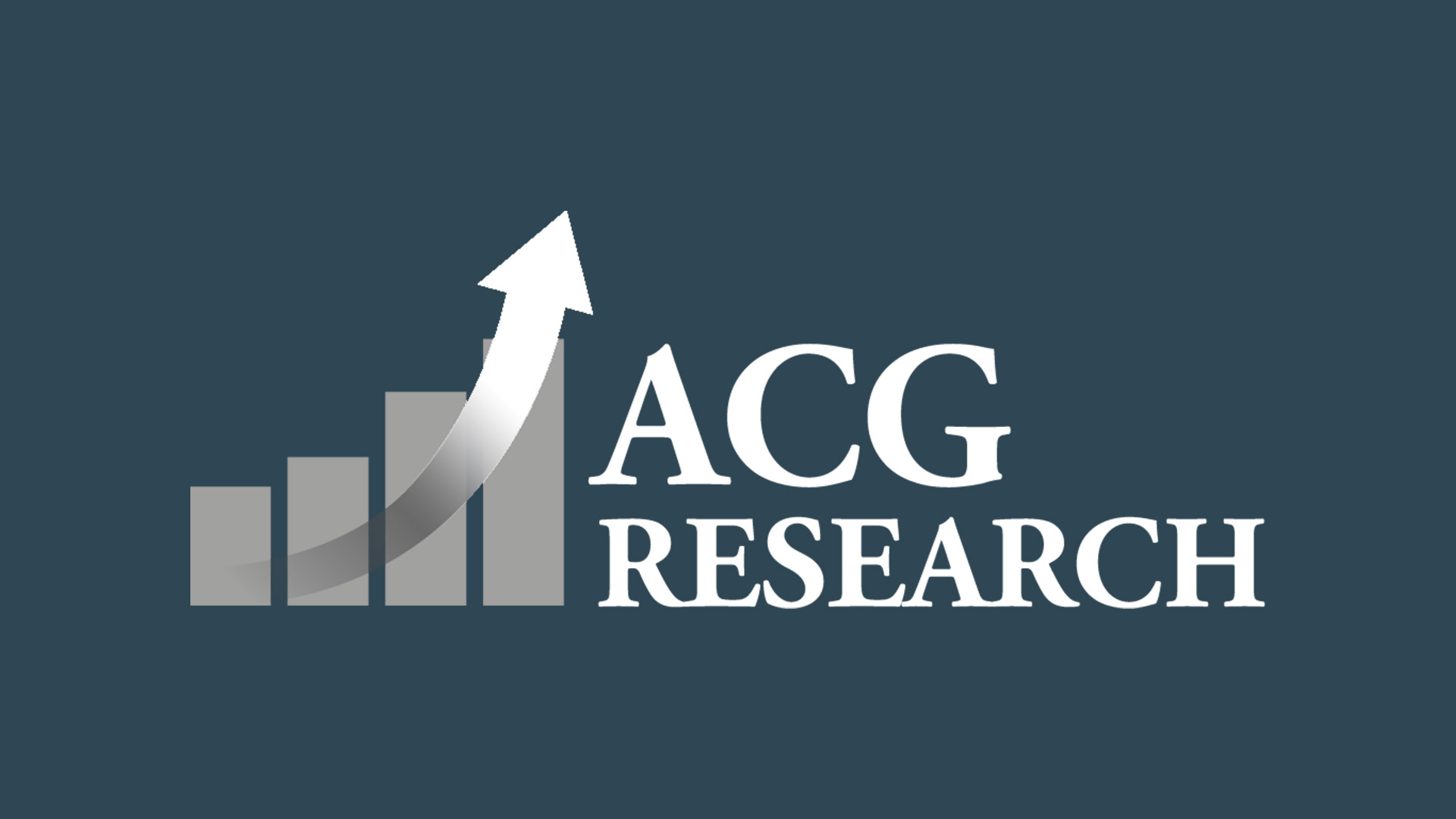 There is a massive shift underway in carrier sourcing and design strategies, with open source-first philosophies unequivocally at their core. New research also reveals major growth in network control, orchestration and the edge and the move to replace proprietary equipment with disaggregated approaches is well-documented.

In the CSP’s view, the most effective vendors are those who share their mindset around open source software as a driver for future growth in these areas. These vendors are fully immersed in key upstream projects so they can advise their carrier customers and develop needed new platform features; and they are thinking proactively about how to shift their business models and offerings in response to the carriers’ changing needs.